12 Again- A Walk Down Memory Lane 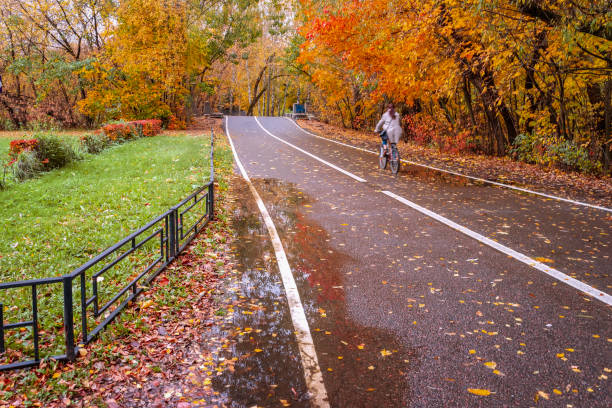 Celebrities live glamorous lives; lives most of us dream to have. However, not all of them were born with a silver spoon in their mouth. They’ve had their share of troubles, dark secrets, prized goals and ambitions too. 12 Again goes back on those memorable and innocent childhood years to reveal what life was like at the age of 12 for some of our celebrities.

12 Again is a television show that used to air on CBBC. The show was presented by Iain Stirling.

The Show so far…
12 Again premiered almost a year and half ago on 13th February 2012 during the half-term school holidays. The special invites to their debut show were Alexandra Burke, Jacqueline Wilson, Sam and Mark and One Direction.

12 Again episodes are 30 minutes long. There were new episodes each day. The month of April saw a few re-runs of the show. The first series comprised of a total 13 episodes. The last episode premiered on June 8th 2012.

The 2nd series of 12 Again commenced on 21st September 2013. It was telecast during the 5p.m. slot every Friday. The 2nd series also saw a total of 13 episodes. The second series ended on Friday, December 7th, 2012.

In the time period between the end of the 1st series and beginning of the 2nd series, the makers organized an “End of Summer” special. Celebrity guests were made to revisit their most cherished summer memories when they were 12. It premiered on September 3rd, 2012 at 5.45 pm.

Similar to the “End of Summer” special episode is a special “Halloween Episode” of 12 Again. It aired on 26th October 2012. It shed light on the Halloween experiences of celebrity guests at the age of 12 – their favorite spooky songs, the television shows that terrorized them and their spooky costumes for their 12th Halloween.

A Brief Rundown of the Program
If you never had the chance to catch a 12 Again episode, here’s a brief outline of the theme of this program.

Each episode is structured like an interview a casual one though. It starts by giving us a sneak-peek into the general life of the celebrity guest. Close behind is the revelation we’ve all been waiting for – what life was at the age of 12. Celebrities uncover varied details about looks, preferences, school mischief and a lot more. Not to forget you also get a quick glance at celebrity mug shots of when they were twelve.

Celebrity guests also discus the type of music, their favorite tracks and the music bands they listened to at the tender age of 12. An added bonus is you get to see a glimpse of the music video with tidbits of background information. They also disclose the TV shows they enjoyed watching as 12 year olds.

Probing deeper into their memories and personal life are questions on their big moments are kids – the life-changing moments at the age of 12 they will cherish throughout life. And finally, the things they would like to change if given a chance to be 12 again.

12 Again is better known as a children’s television program. Nevertheless, it can be watched by young and old alike.