Chocolate: Things you must know about it 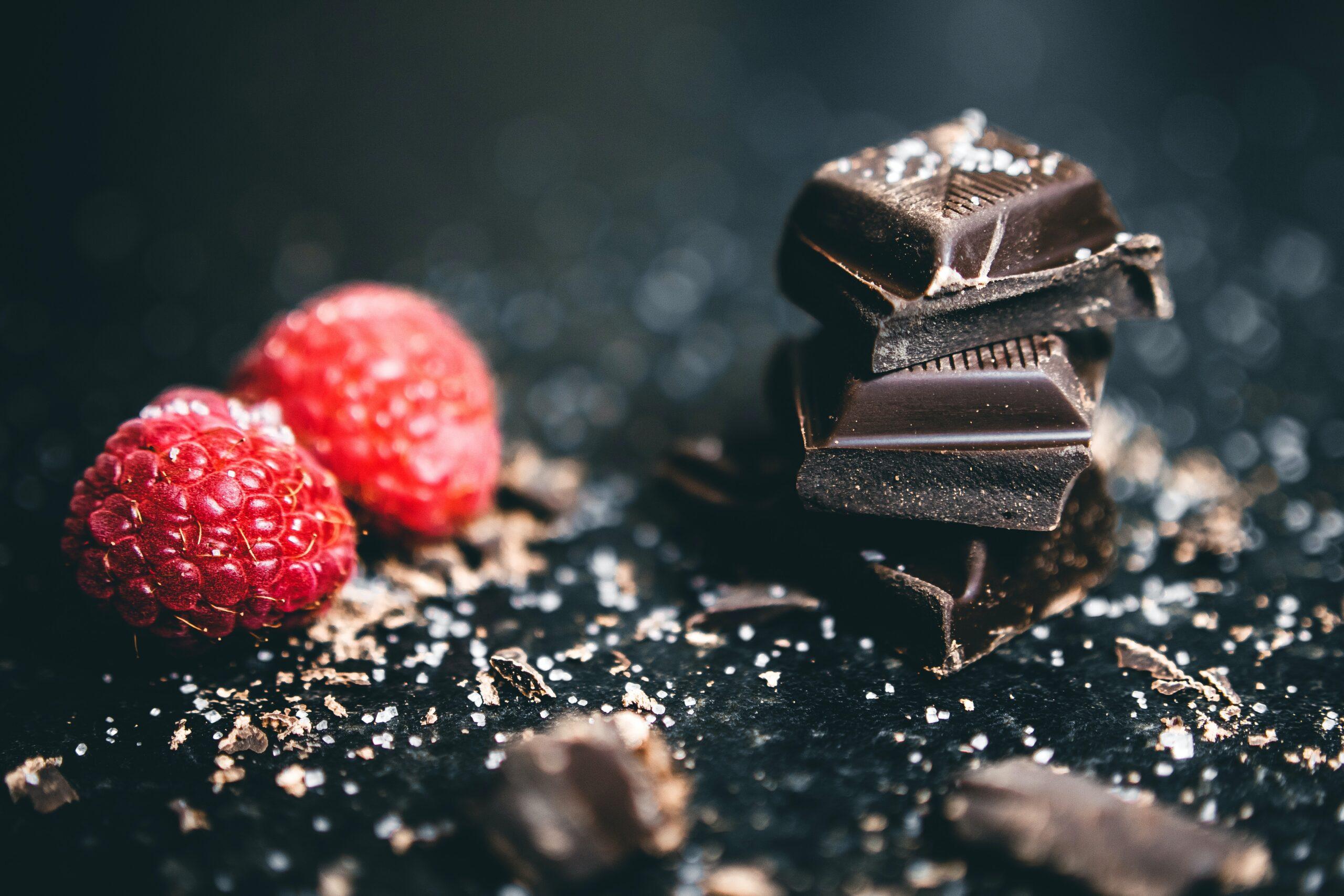 You may believe you know all there is to know about chocolate, but you could be wrong. Even though over 7 million metric tons of chocolate are eaten annually, most people still have a limited understanding of this delicacy. From where it came from and the varieties available to the numerous positive effects it has on one’s health, it’s all here for your perusal. 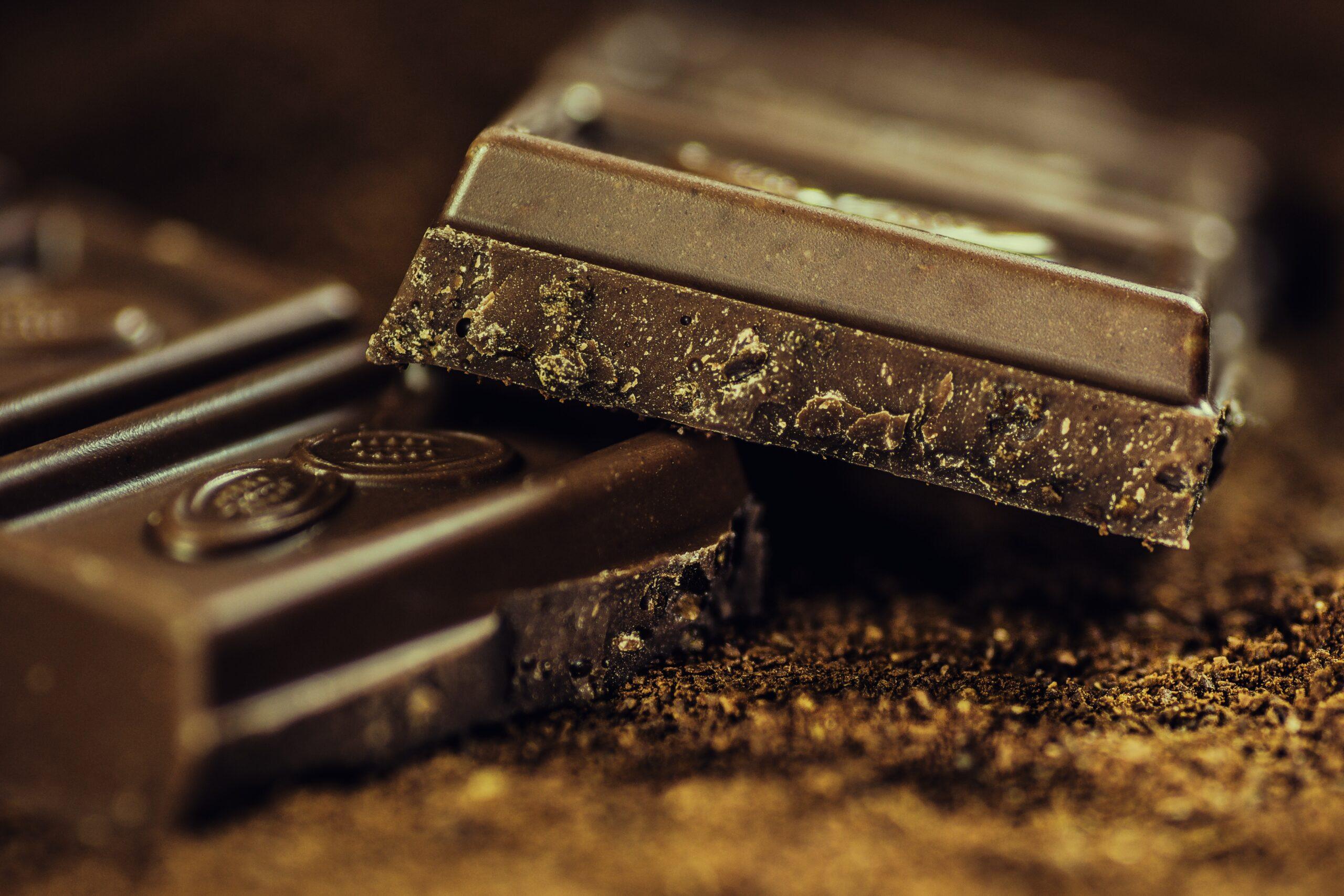 Origin and Discovery of Chocolate

Cacao beans are harvested from plants in Central and South America. Cacao beans are found in pods, and each pod includes around 40 of them. Cocoa beans are the result of this process, which involves drying and roasting the beans.

Ancient Mesoamerica, the precursor of modern-day Mexico, is widely acknowledged as the 4,000-year-old beginning of chocolate’s rich history. Cacao trees, the source of chocolate, were originally discovered in this region. The Olmec were among the first people in Latin America to process cacao beans into chocolate. During ceremonies, they imbibed a chocolate drink that also had medicinal purposes.

Centuries later, the Mayans hailed chocolate as the drink of the gods. Cacao seeds were roasted, crushed, and brewed with chiles, water, and cornmeal to create the coveted Mayan chocolate. A Mayan beverage called “xocolatl,” literally “bitter water,” was made by pouring this concoction from one pot into another.

Chocolate comes in a variety of flavors and textures, but the three most common are white chocolate, milk chocolate, and black chocolate. Almost everyone has a preferred taste. However, how well-versed are you in the many chocolate varieties? The answer depends on the process and quality of chocolate’s creation. For more information on the various chocolate options, please continue reading.

The basis for all chocolate is chocolate liquor, often known as raw chocolate. Cacao nibs, found on the bean’s interior, are ground into a thick, black paste.

When you see white chocolate, you know it’s the real deal because of its distinctive cream or ivory hue. Sugar, cocoa powder, dairy, vanilla, and lecithin are the components.

We all grew up loving milk chocolate, and it’s hard to imagine our lives without it. Milk chocolate, with it’s own pale brown hue, velvety smoothness, and somewhat sweet taste, is the most common kind of chocolate purchased.

As a growing number of consumers get an understanding of cacao and cocoa proportions, unsweetened chocolate has become more popular. Extra-dark chocolate gained prominence when reports suggested that dark chocolate with a cocoa level of 70percent or above was associated with a plethora of health advantages.

Crushing the separated cocoa solids into a powder is the last step in making cocoa powder from chocolate liquid. To put it simply, unsweetened cocoa powder consists all of cocoa.

Belgian chocolate producer Barry Callebaut developed a fourth variety of chocolate, ruby chocolate, in 2017. This unique chocolate stands out from the crowd because to its eye-catching reddish-pink tint.

Cocoa plants need warm, humid conditions, which may be found in the tropics roughly 20 degrees north and south of the Equator. Chocolate and many other Mesoamerican treats are made mostly from cocoa beans.

Approximately 800,000 metric tons of cocoa beans are harvested each year in the Republic of Ghana, another West African nation that ranks second in world cocoa production. Ghana’s agricultural industry relies heavily on cocoa production, which generates nearly a third of the country’s total export earnings.

The Federal Republic of Nigeria, also located in Western Africa, ranks as the world’s fourth-largest cocoa grower, with an annual output of over 340,163 tons of coffee beans.

The Republic of Ecuador, located in the northwestern corner of South America, is the ranked as the fifth largest cocoa supplier in the world, with an annual output of over 327,903 metric tonnes of cocoa beans.

Because it tends to induce both weight gain and acne, chocolate is seen as a particularly decadent treat. The yearly American expenditure on chocolate confections is $10 billion. However, it’s not all bad news, since dark chocolate has been shown in several studies to have positive effects on health. Here are 11 you probably didn’t know that will make indulging in it a little less of a sin.

1. Eating chocolate may lower one’s chance of having a heart attack or stroke.

Dark chocolate eaters in the research had a lower risk of cardiovascular disease. It’s believed that this helps avoid the buildup of dangerous calcified plaque in the arterial walls. It was suggested that cocoa may prove even more helpful, and items containing cocoa were pushed for consumption above dark chocolate.

2. Chocolate has been shown to reduce blood pressure.

3. Eating chocolate may lift your spirits.

4. Antioxidants, which chocolate is rich in, help protect cells from damage.

5. Chocolate is loaded with healthy nutrients.

8. Having an anti-inflammatory action, chocolate is the eighth health benefit.

10. You may be able to lower your risk of diabetes by eating chocolate, and it also aids in weight reduction.

Maybe the people of old knew what they were doing when they used chocolate for medicinal purposes. If you consume chocolate sometimes instead of every day, you may get the advantages without risking the drawbacks.

The USDA estimates that a single ounce of dark chocolate ranging in cocoa content from 70 to 85 percent contains around 170 calories. Harvard’s T.H. Chan School of Public Health warns that consuming too much chocolate or other foods high in refined sugar may cause weight increase, diabetes, overweight, cardiovascular disease, as well as other chronic illnesses.

Select dark chocolate with a greater cocoa Content if you’re worried about overindulging. Take dark chocolate containing 70% cocoa or more, says a study from the University of Georgia.