Do you know everything you should about Salt? 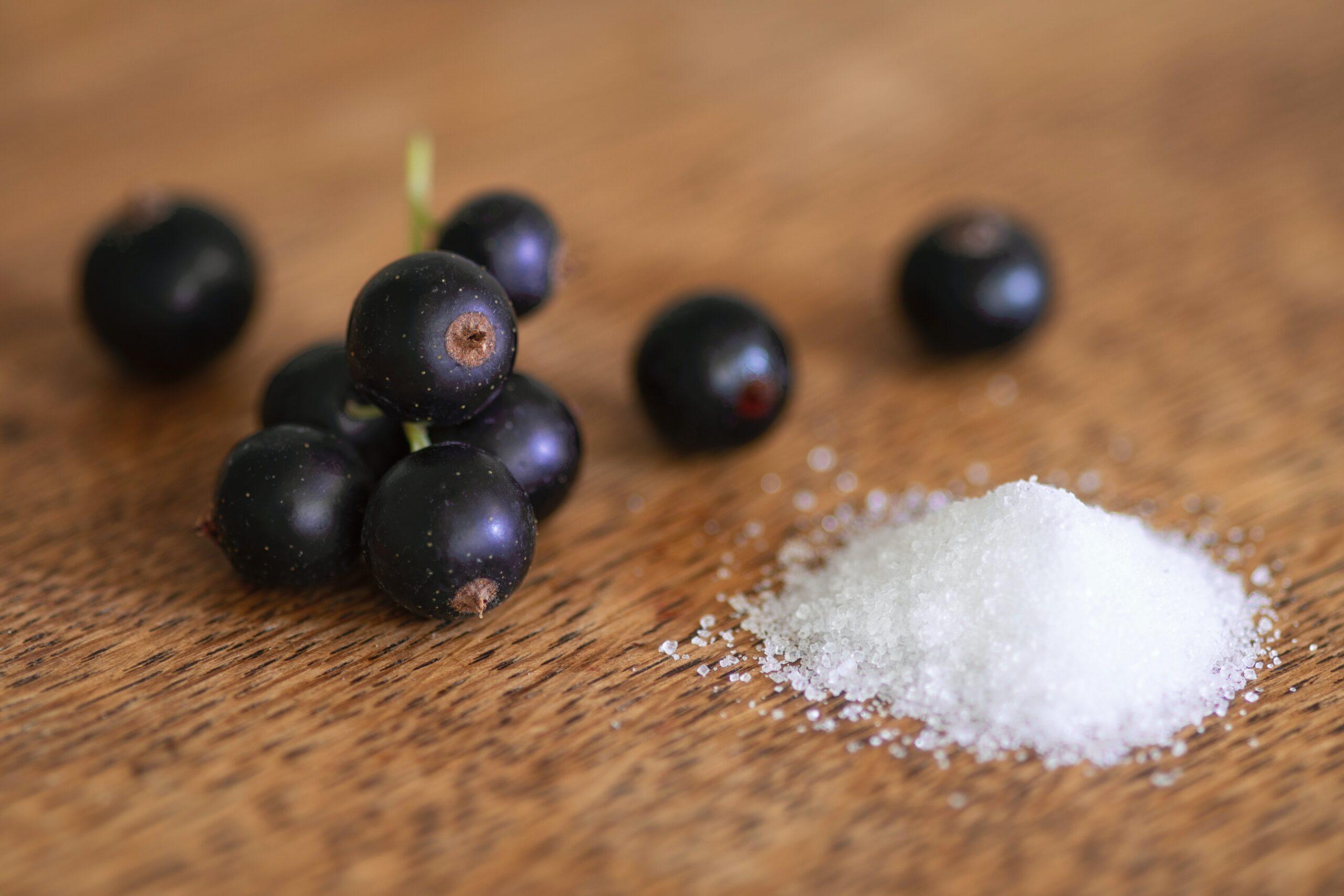 The health and culinary implications of salt are surprisingly complex for such a timeless and widespread spice. The body’s fluids, muscles, and nerves all require salt to operate properly. Humans have been consuming this mineral for hundreds of years. Is a deeper understanding of salt something you seek? Everything you need to know is listed here. 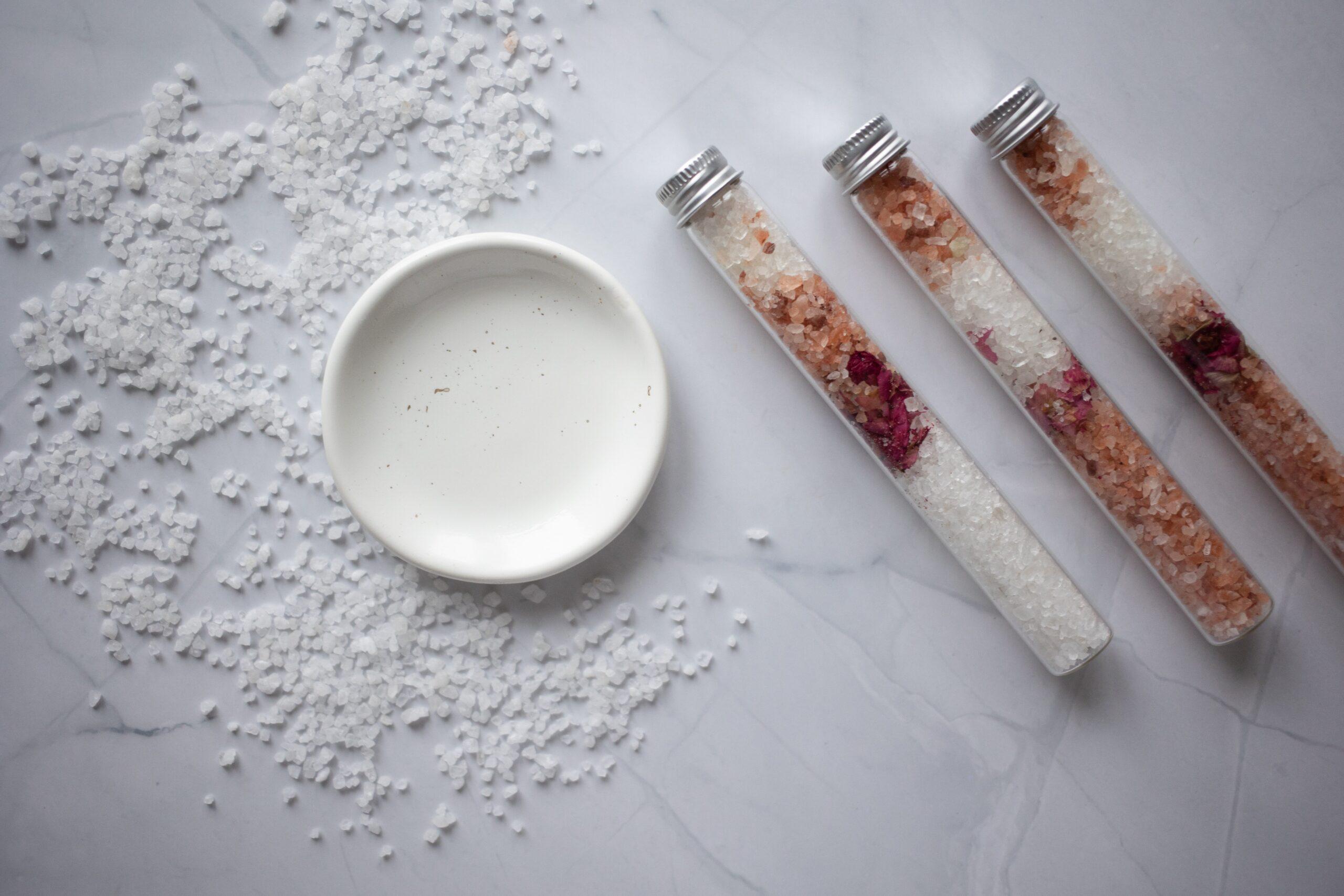 Origin and Discovery of table salt as a culinary item

Animal flesh was the primary source of salt for early humans. When they began farming, they discovered that vegetables could be given the same salty flavor as meat by adding salt (perhaps in the form of sea water) to the cooking process. They discovered salt’s usefulness in preserving food, treating skins, and curing wounds over the course of several centuries. Bands of nomads would have brought salt with them and bartered it for other products.

Growing salt has been a human activity since at least 6000 BC, when it was likely first practiced in Lake Yuncheng in the Chinese province of Shanxi. One of the most common uses of salt, salting fish to preserve them, first occurs in Xia Dynasty documents about 2000 B.C. Soybeans preserved in salt had the fortuitous result of producing the flavorful liquid that would eventually be known as soy sauce, and this was discovered about 500 BC.

Salted fish and birds have been discovered in the graves of the affluent that were sealed more than four thousand years ago, proving that the site was highly valued even by ancient Egyptians. Salt was collected from lakebeds during the Old Kingdom using a method known as “dragging and collecting.” The Arabic word sebkha was used to describe these saltpans.

Traditionally, iodized salt has been employed as the conventional salt for both cooking and bakery in the United States, and it has additionally been regarded as the standard salt for the preparation of meals. Iodized salt is chemically processed, which eliminates essential minerals, and combined with anti-caking agents, chemicals intended to avoid clumping, making it different from the other salts on our list. As a lack of iodine might have detrimental effects on the thyroid, it is supplied as a precaution. Although most people get enough iodine from their diets already (from sources like milk products and marine cuisine), iodized table salt is still often used. Likewise, its tiny crystals make it simple to use too much of it, which is why Gavin recommends proceeding with caution.

According to kashruth, an ancient Jewish law, kosher salt must be able to draw blood from flesh before it may be used. This salt has a milder taste than iodized salt and may be used in place of it in most culinary and seasoning applications; it is a byproduct of the evaporation of saltwater.

Sea salt is often used in Whole30 and Paleo diets because to its somewhat less refined nature and higher mineral content, both of which contribute to a more flavorful final product. Use it for pickling with kosher salt for the best results. Whatever you use, however, make sure it doesn’t include any chemicals like an anti-caking agent or iodine, both of which would impede the pickling operation.

Flake salt, so called for the narrow and squashed structure of its huge salt crystals, is ideal for finishing, particularly in baked items. With this, the grains of a candy can be easily seen, making it a terrific decoration.

Pure pink salt from the Himalayas

There is also the well-liked unprocessed Himalayan pink salt. Minerals such as calcium, potassium, magnesium, and copper may be found in abundance. Beautifully pink, the finest salt on Earth is mined in Pakistan close to the Himalayas. Its higher smoke point makes it great for grilling, and its unique pink color makes it a unique coating salt.

These vibrant sea salts may bring out a dish’s natural colors and textures while also adding taste and depth. A little quantity may have a striking effect. As a consequence of the activated charcoal utilized in its production, the former has a crunchier, somewhat nutty texture, while the latter is smooth and smokey.

Since salt has been a staple in human diets for generations, we’ve come up with hundreds, if not thousands, of creative applications for it beyond simple seasoning.

Don’t let the windows fog up.

Putting salt in a small bag fashioned of cheesecloth, moistening it somewhat, and rubbing it on your car’s windscreen can prevent frost buildup even if the temperature drops below 32 degrees.

If an egg drops, pick it up.

Put an end to a bee sting.

Right quickly, apply water to the sting and then salt.

Put out a frying pan blaze.

To suffocate it, pour salt over the top. Put out a grease fire with flour, not water.

Scrub the burned-on spills off the stove.

You may prevent smoke and stink from accumulating by sprinkling salt on the oven floor if food boils over. The spill may be easily brushed off after the oven has cooled down.

Cut down the poison ivy.

To one gallon of washing water, add 3 lbs of salt. Foliage and branches should be sprayed.

Remove the brown stains from the bottom of the iron’s flat surface of the metal. Glide the iron over a piece of salt-coated waxed paper, and polish the surface with a gentle hand.

Arthritis sufferers may benefit greatly from the sea salts’ ability to reduce pain and inflammation because to their significant anti-inflammatory effect.

Because of its alkalizing properties, sea salt may inhibit the growth of bacteria and viruses. As an added bonus, these minerals assist the body fight off illness. Sea salt is very useful for treating allergies, fevers, colds, and flus because it has just the right balance of nutrients and mineral deposits.

Due to its high sodium and potassium content, sea salt is an essential component in promoting cardiovascular health and sustaining a regular pulse.

For optimal digestion, nothing beats a pinch of sea salt. The taste buds’ ability to produce salivary amylase, an enzyme that aids in the initial digestion of carbs, is stimulated.

In topical form, sea salt is an effective exfoliator. Sea salt’s high mineral content and anti-inflammatory characteristics make it an effective treatment for a variety of skin conditions, including acne, psoriasis, eczema, and the effects of aging.

Because of its high concentration of anti-inflammatory compounds and calming effects, sea salt is a potent treatment for respiratory distress.

Has a Stress-Relieving Effect

Sea salt’s adaptogenic and calming characteristics aid in the body’s regulation of serotonin and melatonin, two chemicals that contribute to restful sleep.