Everything you need to know about Proteins 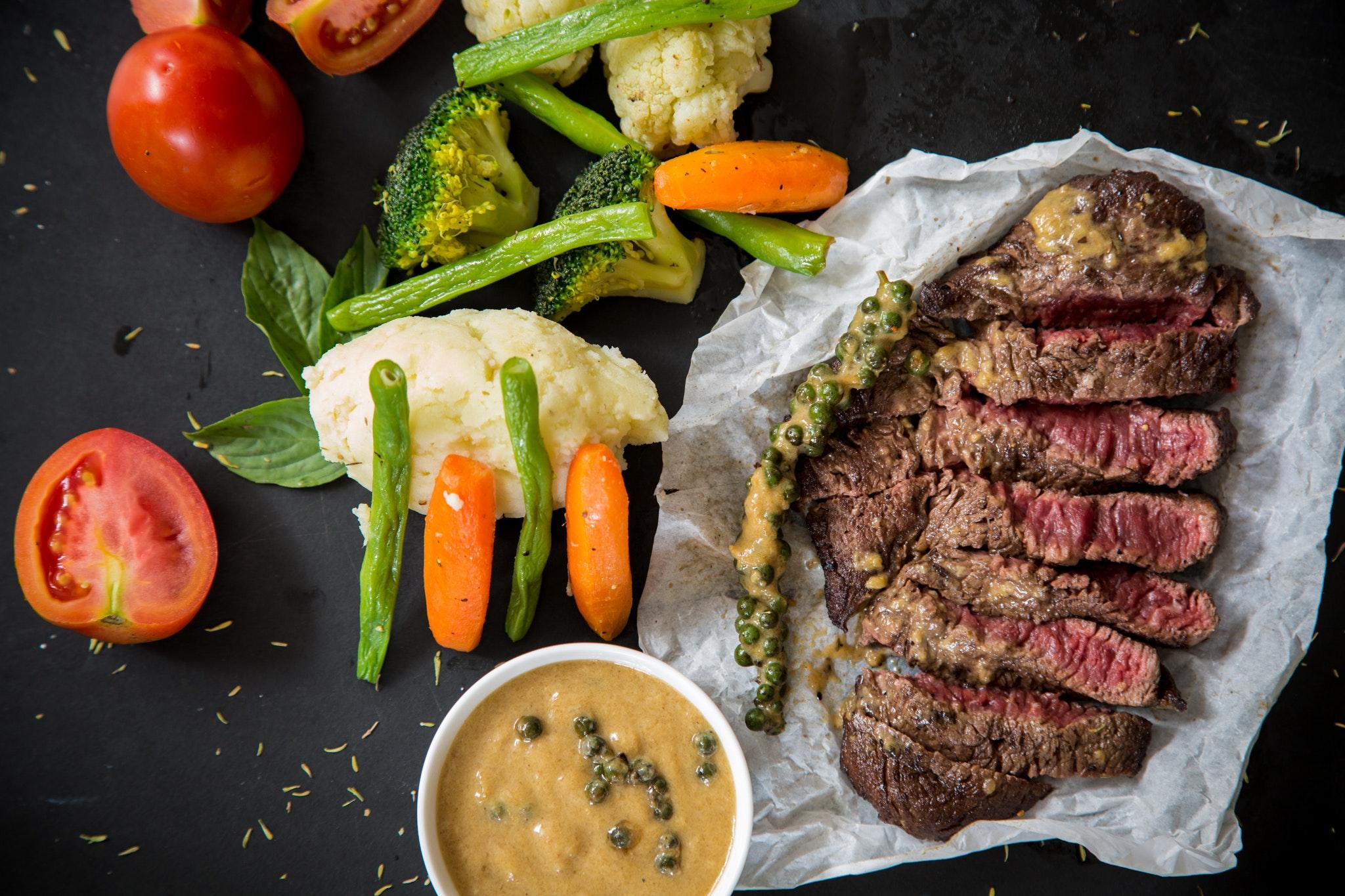 Proteins are sometimes referred to as the “building blocks of life” due to their breakdown into amino acids, which play an important role in cellular growth and repair. Proteins from food are used to create structural components of our bodies, including hair, skin, and muscle. The nine necessary amino acids required for optimal health may be found in animal diets and three plant sources: soy protein, quinoa, and Quorn. Many of the necessary amino acids are missing from other plant-based protein sources. This is why animal protein is sometimes considered a “complete protein.” It’s a myth, however, that vegetarians won’t get enough protein or that you have to consume a certain set of foods to acquire all the protein you need from plants. Every day, eating a wide range of plant-based proteins will ensure that you get enough of each important amino acid. 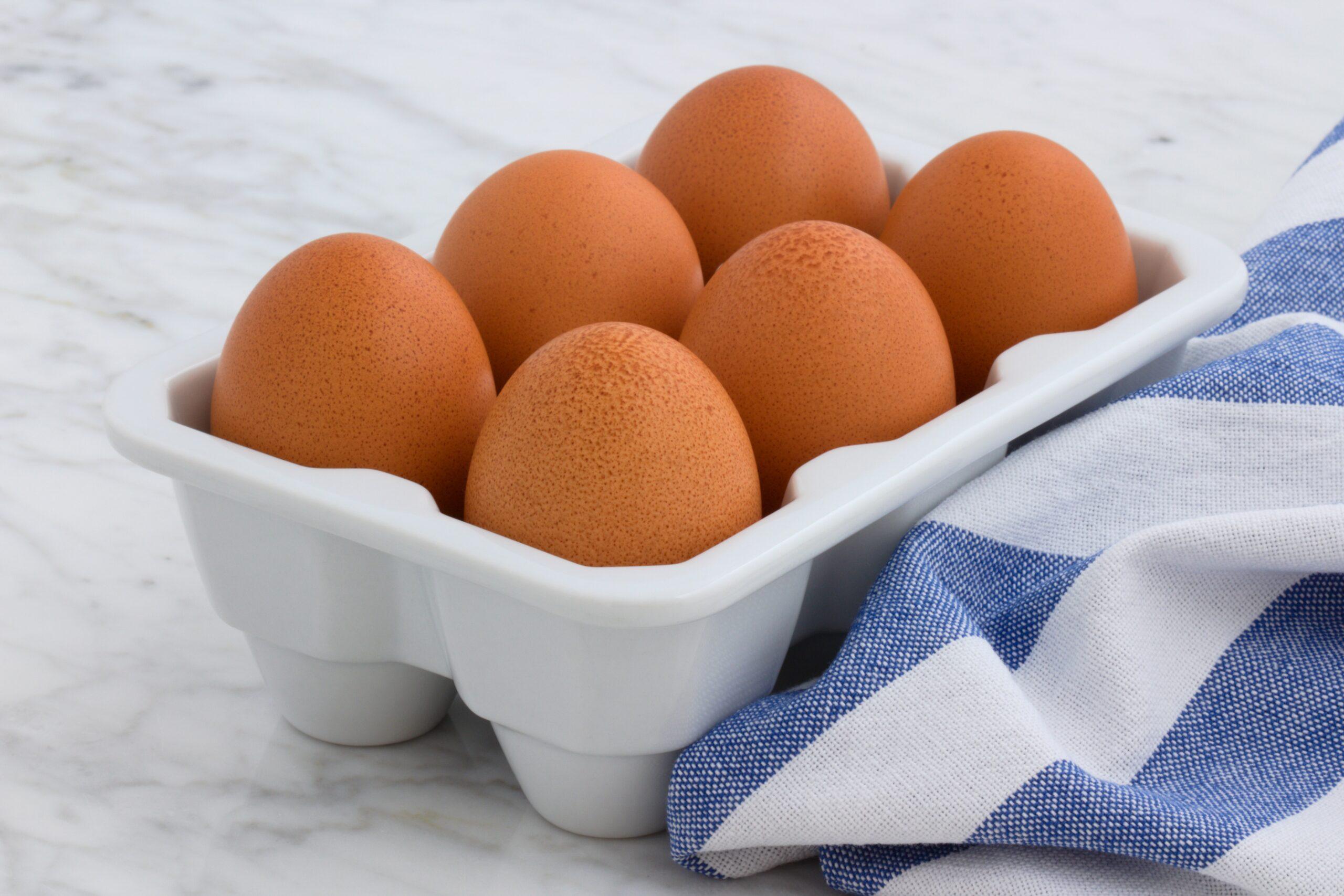 The propensity of proteins to clot or coagulate in response to heating or acid interventions led Antoine Fourcroy and other scientists to identify them as a separate category of biomolecules in the early 18th century. Albumin from egg whites, serum albumin, fibrinogen, and wheat gluten were all prominent instances at the period.

In 1838, the Dutch scientist Gerardus Johannes Mulder and the Swedish chemist Jöns Jacob Berzelius independently characterized and called proteins. Mulder conducted an analytical study of commonly used proteins and discovered that almost every protein shared a common formula. Berzelius, a colleague of Mulder’s, suggested the name “protein” to characterize these molecules; the word comes from the Greek word proteios, which means “principal,” “in the lead,” or “going in front.” Albumins and albuminous elements have been the prior nomenclature to “protein.”

Any given protein may be classified as belonging to one of seven distinct classes. Antibodies, enzymes, hormones, structures, stores, transporters, and contractile proteins are all examples.

Antibodies are proteins that help the immune system fight against antigens, also known as foreign substances that may cause illness in humans. Their capacity to circulate in the blood allows the immune response to employ them to recognize and combat bacteria, infections, and other pathogens that may be present in the circulatory system. Antibodies are able to fight against antigens in many ways, one of which is by rendering them immobile, making them easier targets for the body’s white blood cells.

Muscle contraction and movement depend on a class of proteins called contractile proteins.

Proteins constitute all known enzymes. To synthesize, convert, and breakdown the proteins, nucleic acids, carbohydrates, and lipids (the “building blocks of life”), an organism relies on enzymes, which serve as catalysts for all metabolic processes.

Hormonal proteins, also known as messenger proteins, have a role in regulating a variety of physiologic processes. Proteins known as growth factors are a subset of cytokines known for their extreme specificity. One way in which growth factors do this is by encouraging more cells of a given kind to divide and specialize. Skeletal muscle hypertrophy is influenced by growth factors like insulin-like growth factor (IGF). Testosterone is a male sex hormone known as an androgen. Androgens are hormones whose major physiological function is to stimulate the expansion and maturation of male reproductive structures and traits. The effects of testosterone may be felt in the brain, muscles, bone marrow, skin, hair, and genitalia.

These proteins play an important role in preserving and guarding the integrity of the animal body’s framework. Collagen, a structural protein present in skeletal tissue, cellular membranes, and skin, is the best known example of this kind of protein. There are structural proteins in cells as well. They contribute to the cytoskeleton’s structural integrity and are also involved in cell motility. Proteins with structural functions are particularly crucial in bigger cells.

Proteins known as transporters shuttle molecules throughout the body. Hemoglobin, a pulmonary molecule, is the blood’s oxygen transporter, bringing air from the lungs to the rest of the body.

Protein may be obtained from both botanical and livestock forms; the following are a few of the greatest plant and animal dietary sources of protein.

There are five good reasons to make sure you’re eating sufficient protein each day:

human bones, muscles and tendons, ligaments, and skin all rely on protein for their structure. Protein makes up the bulk of your hair and nails. Some proteins, known as fibrous proteins, provide structure to cells and tissues. In particular, proteins like keratin, collagen, and elastin contribute to the formation of the elastic tissue that holds your body together.

Your body utilizes it for tissue development and repair. When you’re hurt, your body needs protein to help it heal. This makes complete sense, given it serves as the fundamental material for all of your bodily structures.

Hemoglobin is a protein component of red blood cells that transports oxygen from the lungs to the rest of the body. This aids in providing nourishment for the complete body.

Around half of the protein in your daily diet is used to produce enzymes, which help with digestion, and to build new cells and molecules in your body.

Protein is crucial for hormone control, particularly during the cellular differentiation and proliferation that occurs throughout puberty. Some proteins, known as hormones, serve as chemical mediators that facilitate interaction among cells, organs, and the organs in the body.  Hormones are chemical messengers that are synthesized, stored, and produced by endocrine glands. The blood carries these hormones to the tissues and organs that need them, where they attach to specific protein receptors.

Consuming excessive quantities of protein, as is the case with many other nutrients, may be harmful. Studies have shown that there is a correlation between excessive consumption and health problems.

When there is an excess of protein in the diet, the body tends to retain it as fat rather than excrete it as amino acids. Long-term weight gain is possible if excessive calories are consumed with an increase in protein consumption.

Those who limit their carbohydrate consumption, like those who consume a lot of protein, may get chronic foul breath as a result.

Low-carbohydrate, high-protein diets tend to be deficient in fiber. A higher water and fiber consumption may help keep constipation at bay. It might be good to keep a log of your bowel movements.