New Year Celebrations across the world 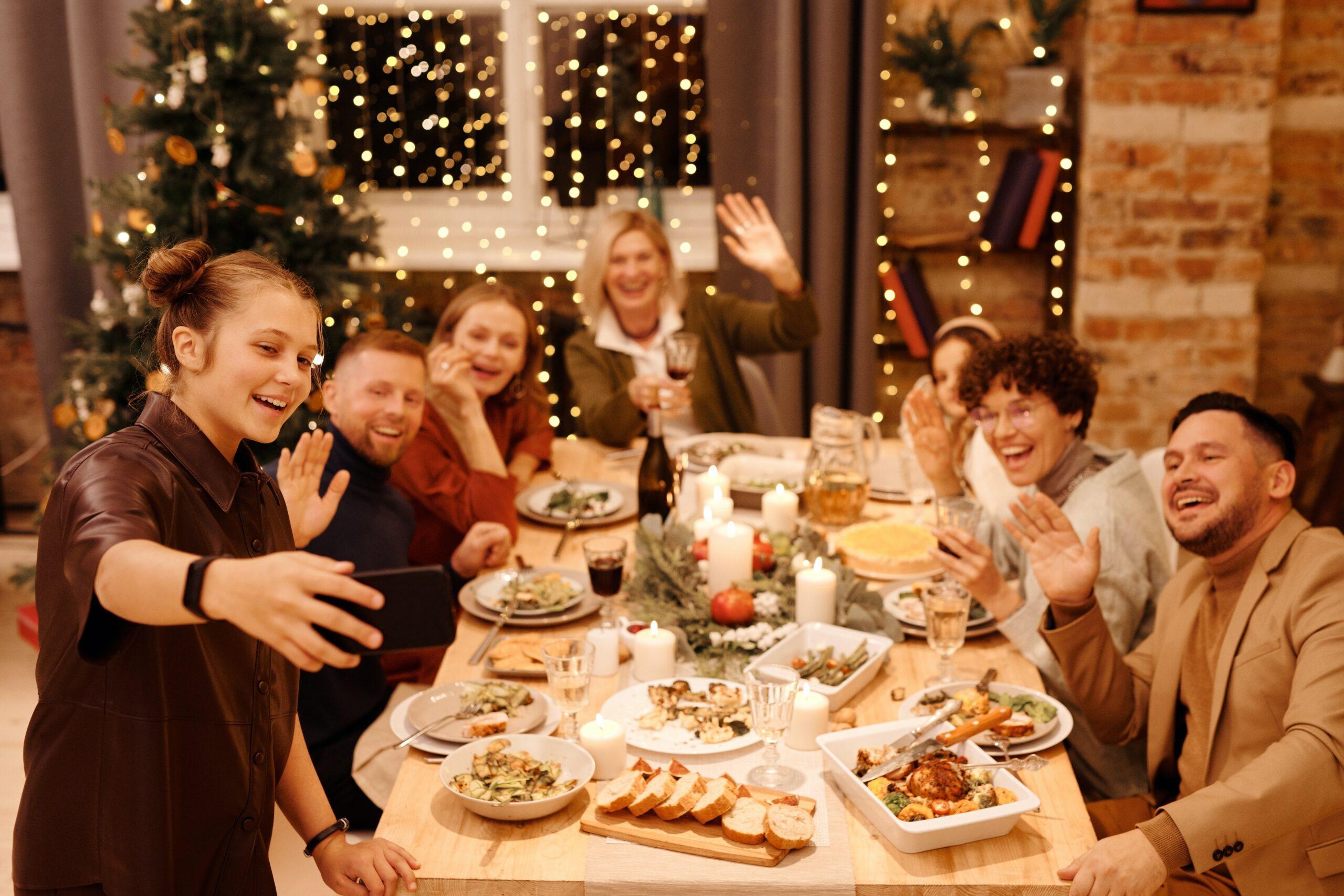 You definitely have a New Year’s custom or two, whether you’re celebrating the holiday at home or in an exotic location. Auld Lang Syne is sung as a New Year’s Eve custom in many American households, and black-eyed peas are eaten as a symbol of good fortune. Many diverse celebrations are held in different parts of the globe to usher in the new year. Some of the top global New Year’s celebrations include: 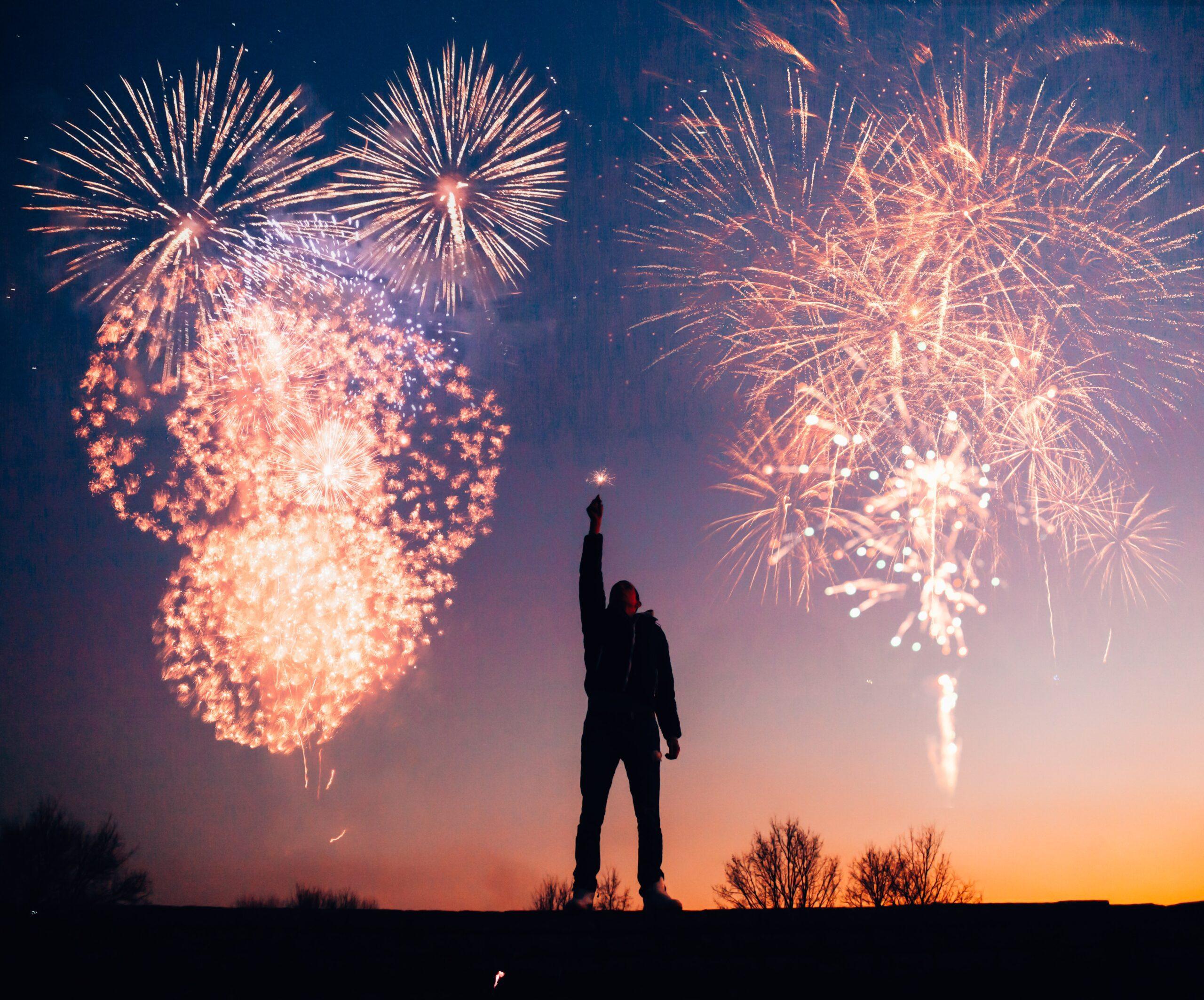 Numerous parties and large-scale public activities, such as music, fireworks display, and “drops” (an event modeled after time balls in which an object is gradually descended or lifted over the length of the last second of the year) are held around the United States to usher in the New Year. A 5-ton ball is released from the top of One Times Square in New York City at midnight on December 31st for the yearly “ball drop.” The height of the pole at which the ball descends is 70 feet. Since 1907, this celebration has taken place, and as of 2009, the ball has been permanently installed atop the skyscraper, where it is illuminated by LEDs and ornamented with Waterford Crystal panels. Times Square in New York City is the epicenter of the nation’s coverage of the occasion. The yearly broadcast from New York City featuring singer Guy Lombardo and his group, The Royal Canadians, was a huge success. Because to their customary midnight rendition of “Auld Lang Syne,” the song has become almost synonymous with New Year’s Eve. Lombardo began his broadcasting career on the radio in 1929, and then went to CBS television (where he covered the ball drop from 1956 until 1976).

At midnight on January 1, the Spanish celebrate the new year by consuming 12 grapes, one for each of the 12 hours of the clock. The practice of eating las doce uvas de la suerte, which originated in the 19th century, is said to protect against bad luck and increase one’s chances of having a successful and happy new year. However, this strategy will only be successful if all of the grapes are consumed before the clock reaches 12 o’clock.

Canadians traditionally celebrate the first day of the new year by engaging in one of their favorite winter activities: ice fishing. Global News reports that in order to have a family meal together on the location, families would hire heated shelters and cooking gear.

There are New Year’s Eve festivities with fireworks and other activities in every major city around Australia. Sydney New Year’s Eve is the biggest party in Australia, with two spectacular exhibitions (the “Family Fireworks” at 9:00 p.m. as well as the “Main Fireworks” at 12:00) in Sydney Harbour. The Sydney Harbour Bridge serves as the show’s backdrop with the help of pyrotechnics initiated from the bridge and lighting showcases that enlighten it throughout the show (commonly referred to as the “bridge effect”), with the latter traditionally taking the shape of an emblem on its girders that mirrored the year’s theme.

The tradition of “first-footing” is widely observed on New Year’s Eve at Scotland’s Hogmanay celebrations. For good fortune, the New Year’s Day visitor who enters a residence first should be bearing a present. Scots also partake in sun-purifying bonfire celebrations at the beginning of each year, during which they march while swinging massive fireballs on poles.

Traditionally, Swedes spend New Year’s Eve with their loved ones. The Swedes celebrate and enjoy a unique three-course supper a few hours before and after midnight. Huge fireworks shows are held on New Year’s Eve in major cities around the nation. Fireworks may be purchased legally by anybody over the age of 18 in Sweden, either from a business or a private individual. Sweden’s midnight celebration often involves champagne and fireworks.

The first meal of the incoming year in Japan is traditionally a bowl of soba noodles. One Buddhist monastery in the Kamakura era started the custom of distributing noodles to the needy. Eating these long, narrow noodles, which are solid yet simple to bite, is said to represent a physical departure from the previous year.

Despite the fact that the idea of drinking wines in France is almost as novel as roses for springtime, the French really turn it up for the new year by going all out on Champagne. It’s not uncommon to see people dancing and going from one party to another. Clams, turkey, geese, or a Cornish fowl are still same, as are the effervescent wines used with them.

Countless people go to Central London every New Year’s Eve (Old Year’s Night) to ring in the fresh year to the sound of Big Ben’s bells. Recently, the London Eye Ferris wheel has been employed to shoot fireworks for a large-scale spectacle. A reported 250,000 British citizens saw a musically-accompanied eight-minute fireworks show over and surrounding the London Eye on New Year’s Eve, 2010.

When you start throwing dishes at your companions, you know the discussion has taken a really bad turn. However, in Denmark, such New Year’s Eve customs are believed to bring prosperity to the household. The more shards of dinnerware you leave on your doorway, the better, legend has it.

Greece: Swinging an onion at the front of the door

Onions aren’t just useful in the cooking, but they are also said to bring prosperity in the next year. In Greece, it is customary to display an onion at the front entrance. After attending church on New Year’s Day, many people hang an onion on their door as a sign of prosperity and fertility due to the plant’s propensity to bud on its own.

Predictions for the following year in Finland are made by pouring molten tin into a water-filled container and studying the form the metal acquires as it cools. A ship foretells traveling, a pig proclaims an abundance of food, and a ring or heart indicate an upcoming wedding.

In Panama, it is customary to burn effigies (muecos) of celebrities including movie stars and politicians before the New Year to scare away bad luck. The effigies symbolize the passing of another year.